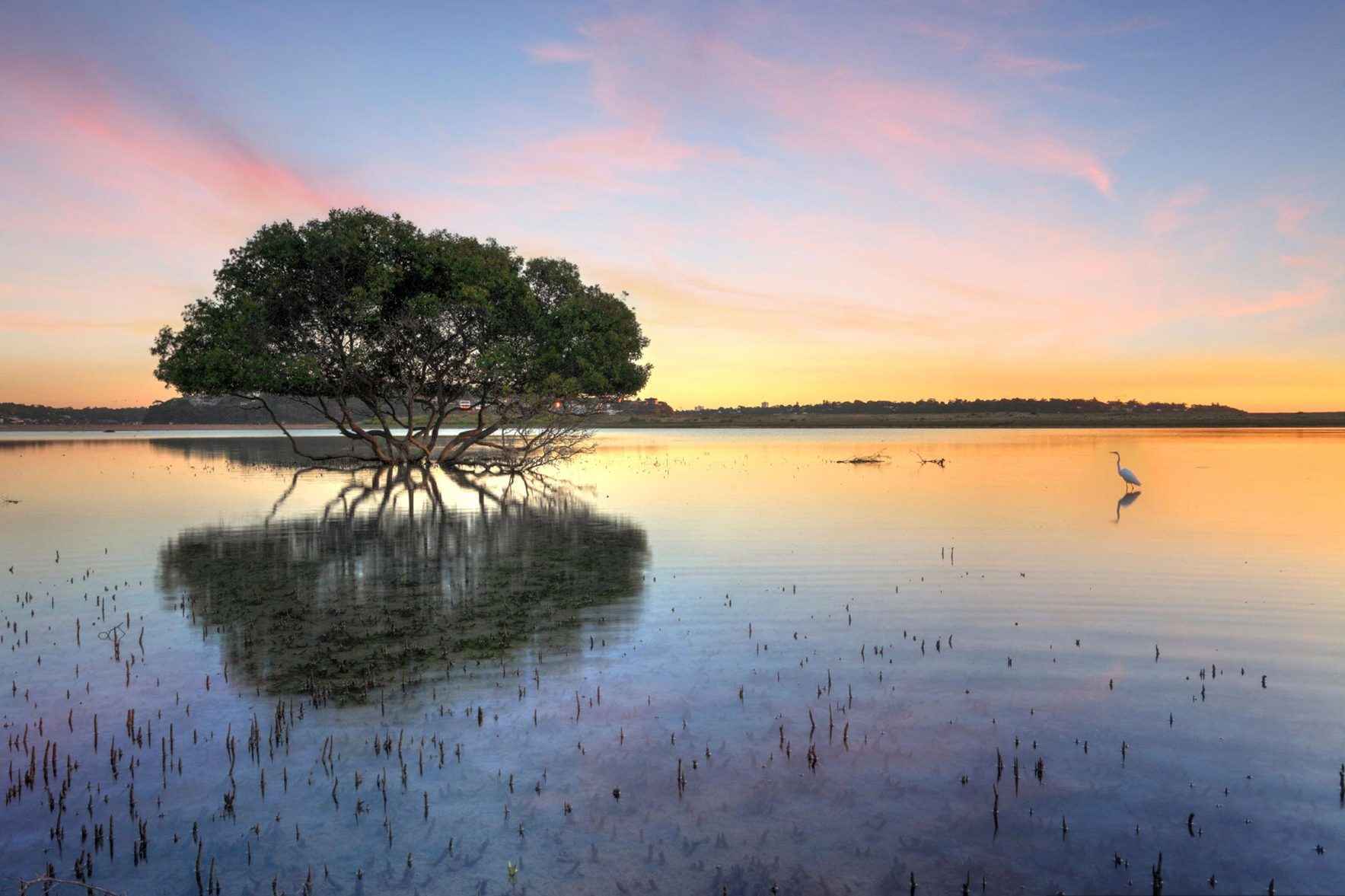 Donate today to help us restore and protect aquatic ecosystems for the benefit of this and future generations.

A 2016 economic study estimated that the Indian River Lagoon provides an annual benefit of $7.6 billion to residents and visitors (primarily related to recreational use) and a return on investment of 33:1.

Unfortunately, we have arrived at the tipping point for the Indian River Lagoon. Pushed any further, it will collapse into an algae-dominated, pollution-laden system that is unhealthy for fish, dolphins and humans alike. It's not too late though. With your help we can tip the balance back toward clean water, filled with healthy and abundant wildlife.

As the nation's first technology-based marine conservation organization, ORCA's unique niche in responding to large-scale deterioration of the marine environment is to:

• Collect accurate and scientifically defensible data on water quality and its impact on marine ecosystems.

• Provide the data to the public and decision makers in an easily accessible and understandable format.

By combining innovative technology, applied science, and community outreach, ORCA is leading the way in protection and conservation of our valuable coast, estuaries and oceans -- saving these precious habitats for the generations of tomorrow.